Though Bat Dawid describes herself as a “sonic archaeologist” who unearths musical imprints from across the globe, her debut album The Oracle (released in early 2019 on International Anthem) looks decidedly skyward. Translating messages from the divine into the expansive language of free jazz, her melodies range from jubilantly soaring to intimate moments of quiet prayer.

A purveyor of peace, light, and cosmic love, Bat Dawid has nurtured the dream of becoming a musician since her first piano lesson at the age of 12. After overcoming a decade of adversity in her 20s, she left a job selling high-end lingerie and cashed in a 401(k) to devote herself to the dream full-time, rapidly becoming a fixture on Chicago’s avant-garde improvisational scene. Be among the first to see her in Columbus!

"A vibrant, spiritual, free-jazz document of black life as it stands today."
PITCHFORK ON THE ORACLE 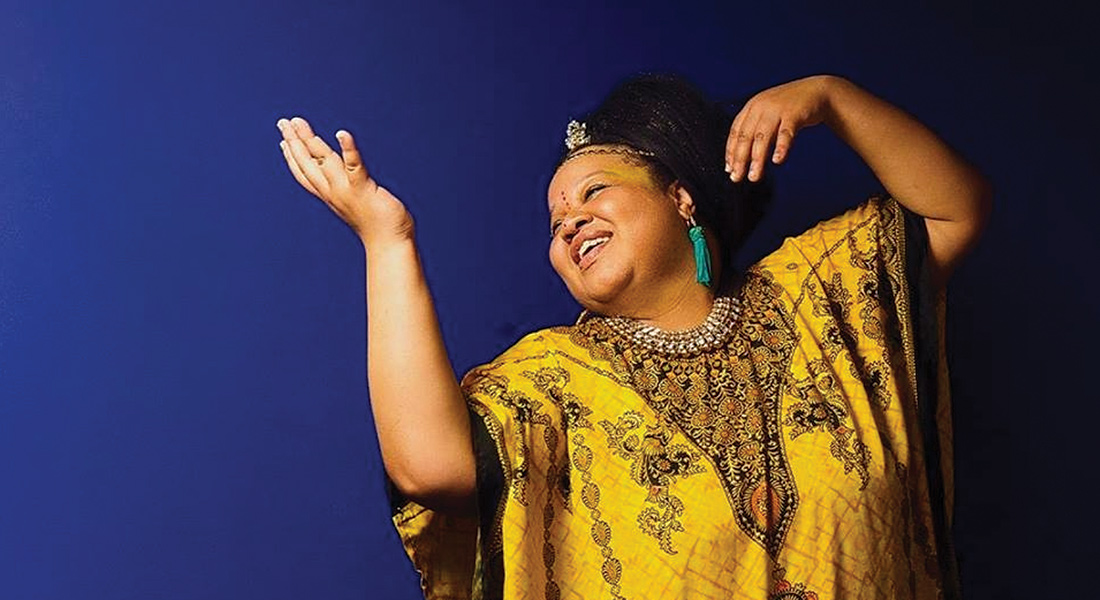 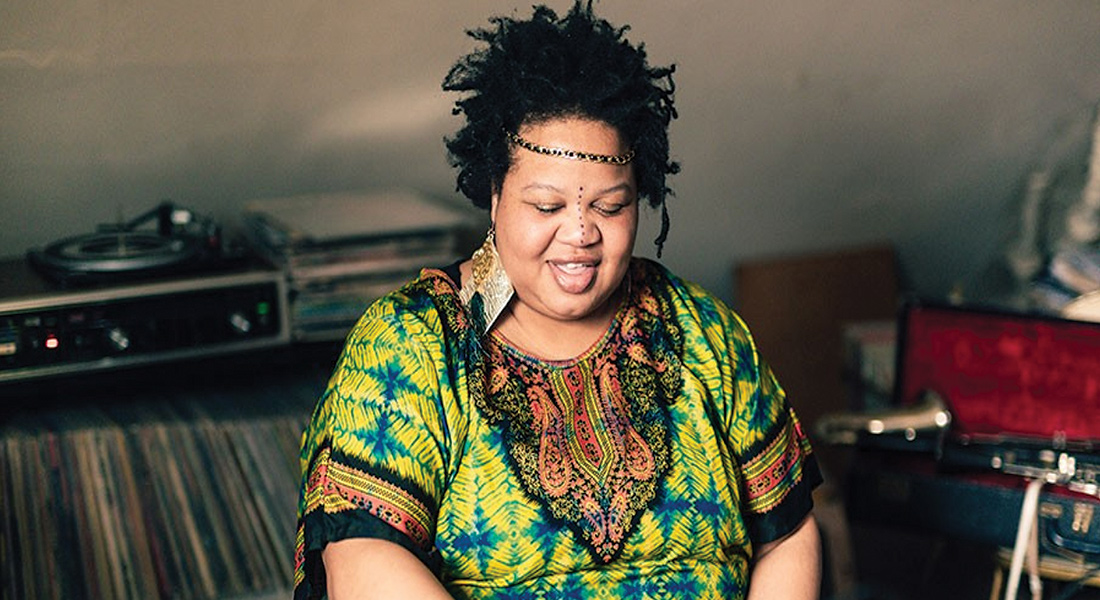 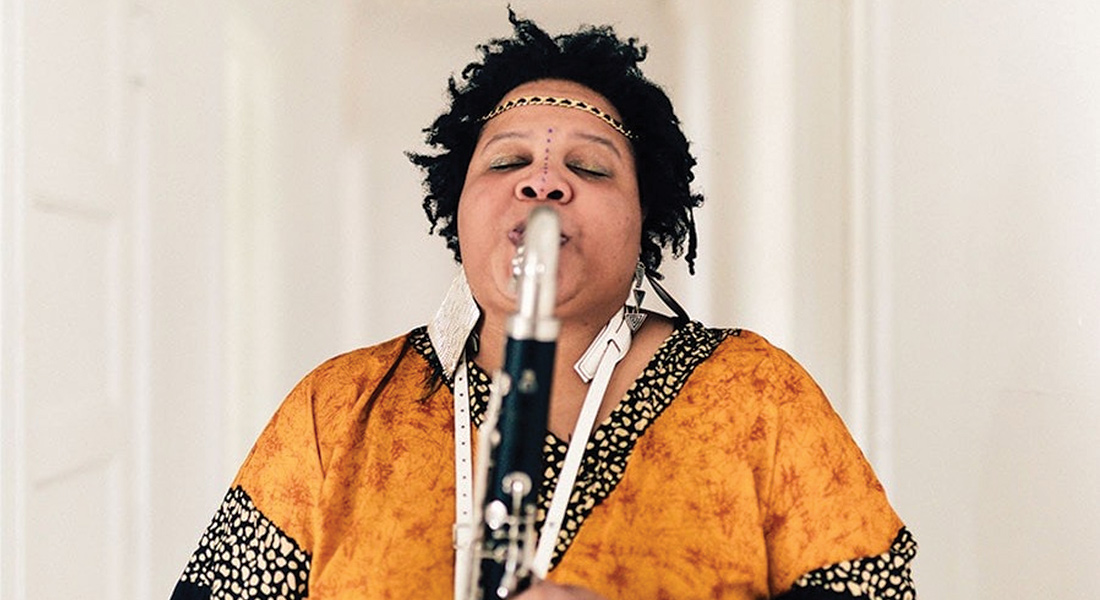 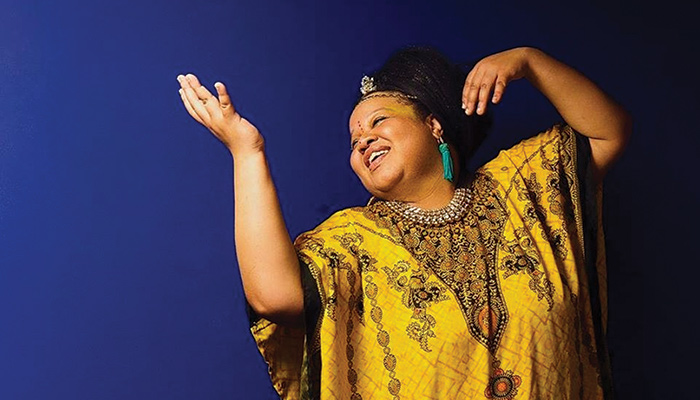