Catch the first US release of Yourself and Yours—a delightful romantic mystery from the prolific Hong Sang-soo—streaming in partnership with Cinema Guild. A portion of your ticket supports the Wex!

With an extraordinary run of films in recent years (including three features in 2017!), South Korean filmmaker Hong Sang-soo is an accomplished observer of romantic relationships in all their complications, entanglements, and—in his cinematic world—doubles and dopplegangers.

In Yourself and Yours, painter Youngsoo questions his girlfriend, Minjung, when he learns that she was seen out drinking with another man. Chafing at the accusation, she leaves acrimoniously. Even more worrying are the reports from his friends who run into Minjung—or is it her?—acting strangely.

Featuring a cast of Hong regulars, Yourself and Yours offers a pleasing puzzle full of mistaken identity, boozy conversations, and keen insights. As the rumors pile up, we’re forced to ask: in a relationship, how important is it to know everything?

Hong was the subject of a comprehensive Wexner Center retrospective in 2006 and briefly studied film at Ohio State in the mid 1980s. (86 mins., digital video) In Korean with English subtitles. 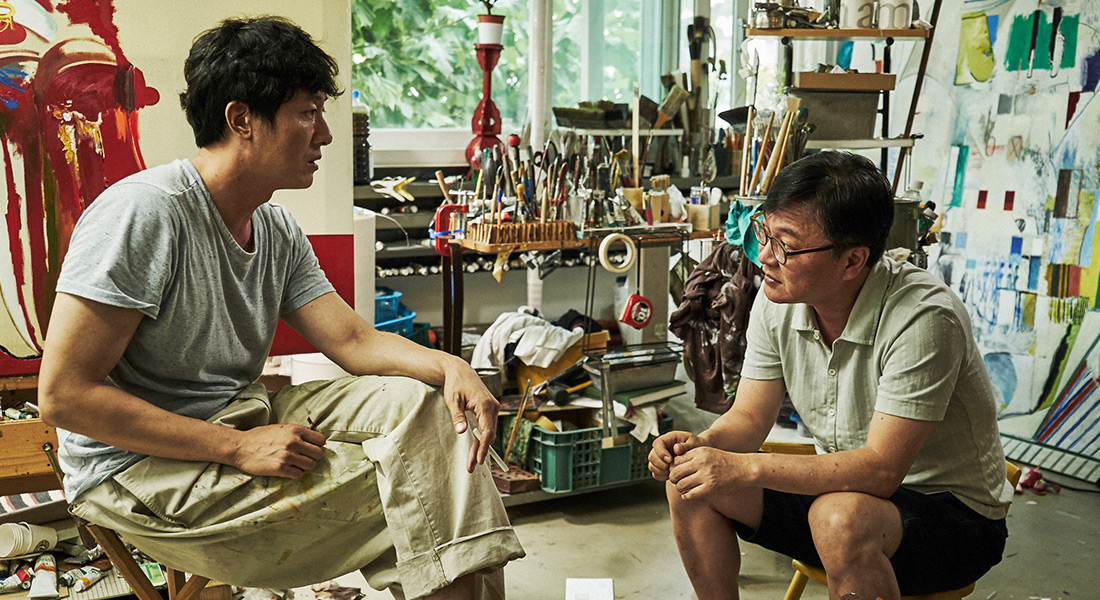 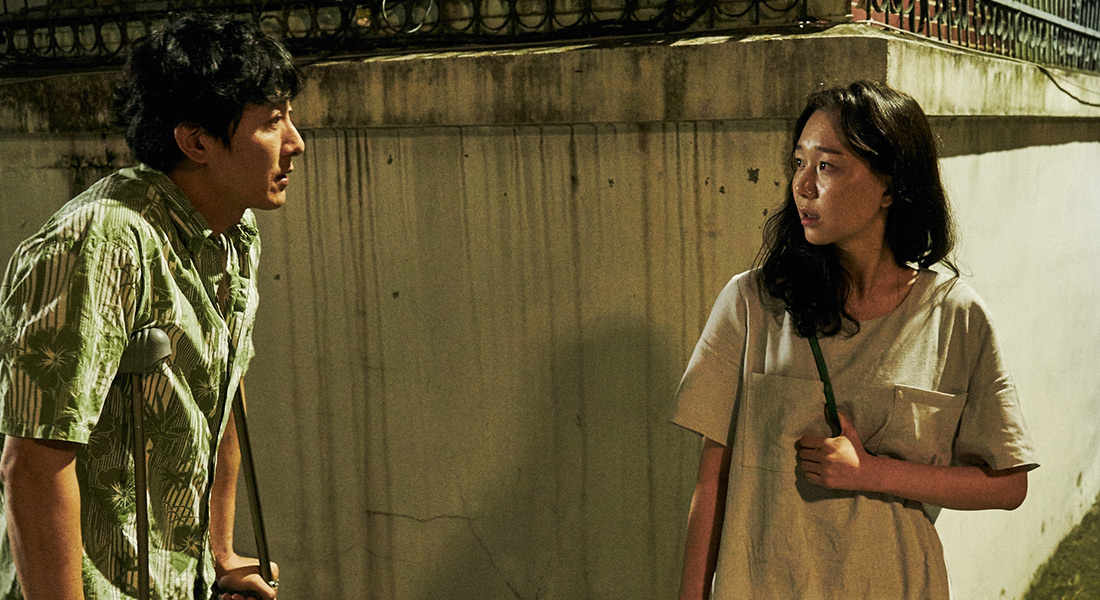 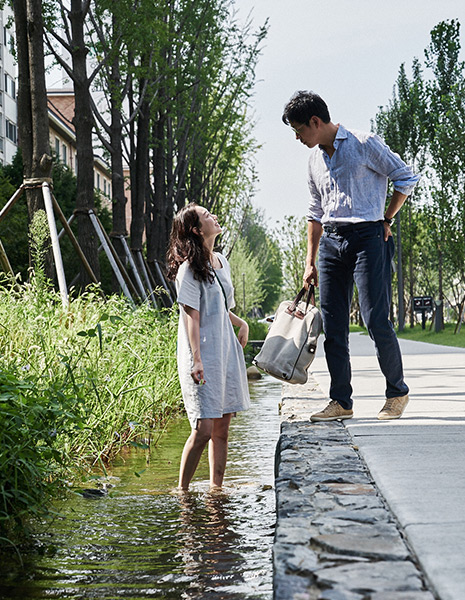