We’re pleased to partner with our friends at Kino Lorber Films to present this restoration of a forgotten 1990s classic that tells the story a young Chinese immigrant sold into slavery in the late 1880s.

As director Nancy Kelly explains the plot, “set in a mining town…[the film] tells the real-life story of Lalu (Rosalind Chao), a young Chinese woman whose desperately poor parents sell her into slavery. She is trafficked to a nefarious saloonkeeper in Idaho’s gold country. Eventually Charlie (Chris Cooper), a man of [a] different ilk, wins her in a poker game and slowly gains her trust.”

In a recent interview on the occasion of this restoration, Kelly notes “I was attracted to this story of a young Chinese slave girl’s empowerment, of her courage and grit. I was also drawn to it because it is about racism and immigration…[and] the devastation of sexual trafficking.” The director hopes viewers in 2020 “feel that Thousand Pieces of Gold was way ahead of its time, that it resonates even more powerfully today in the era of #MeToo.”

In spite of extraordinary reviews from critics, some of whom compared her talent to that of John Ford, Kelly became a victim of prejudice against women directors within the American film industry. She was never offered another movie to direct. (105 mins., digital video)

More about the film 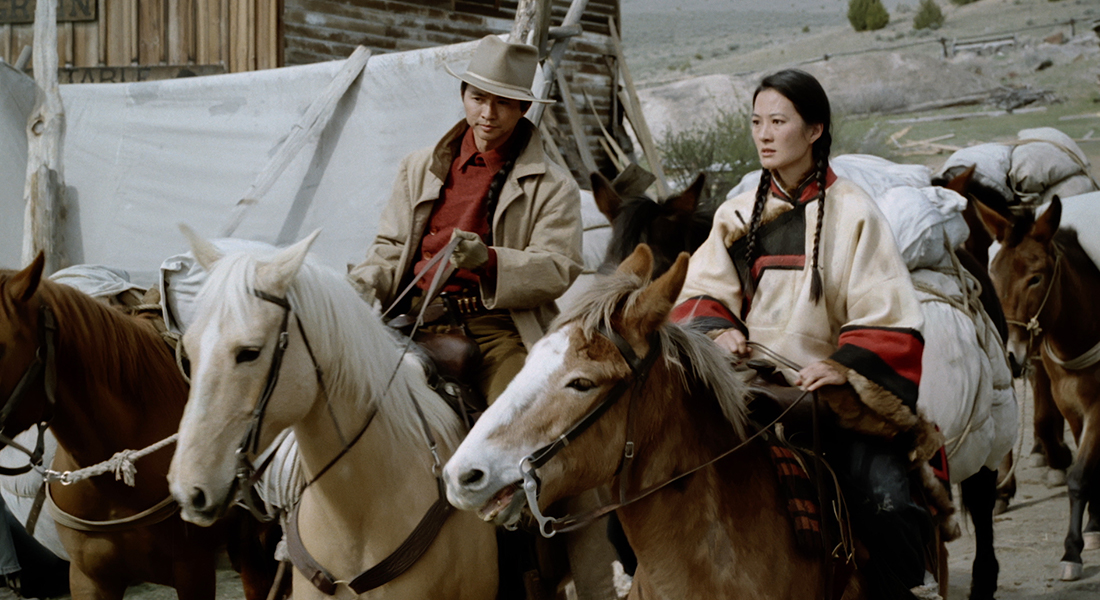 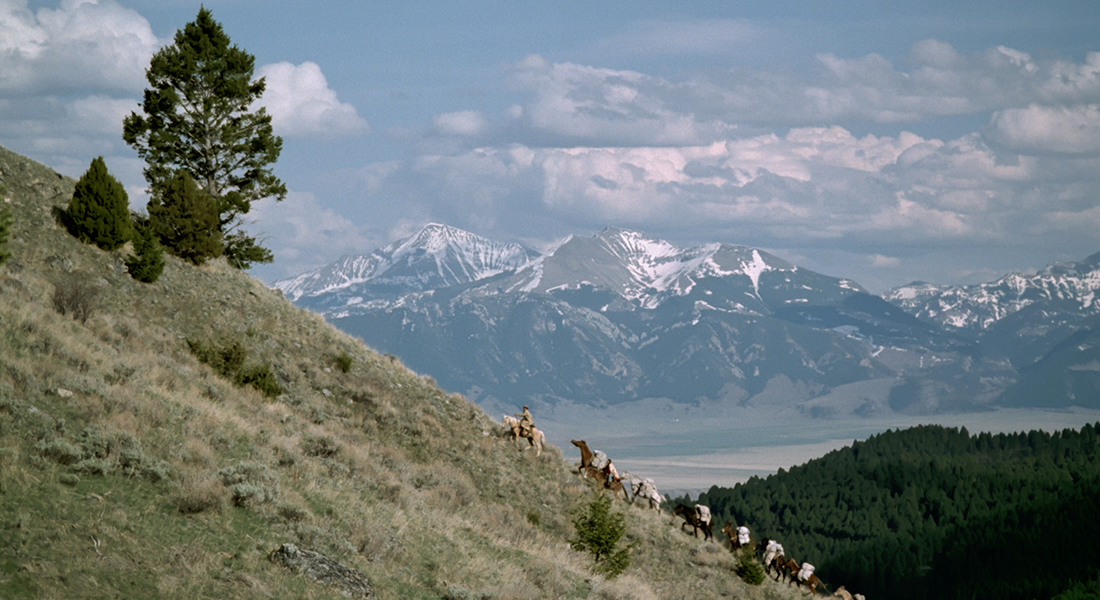 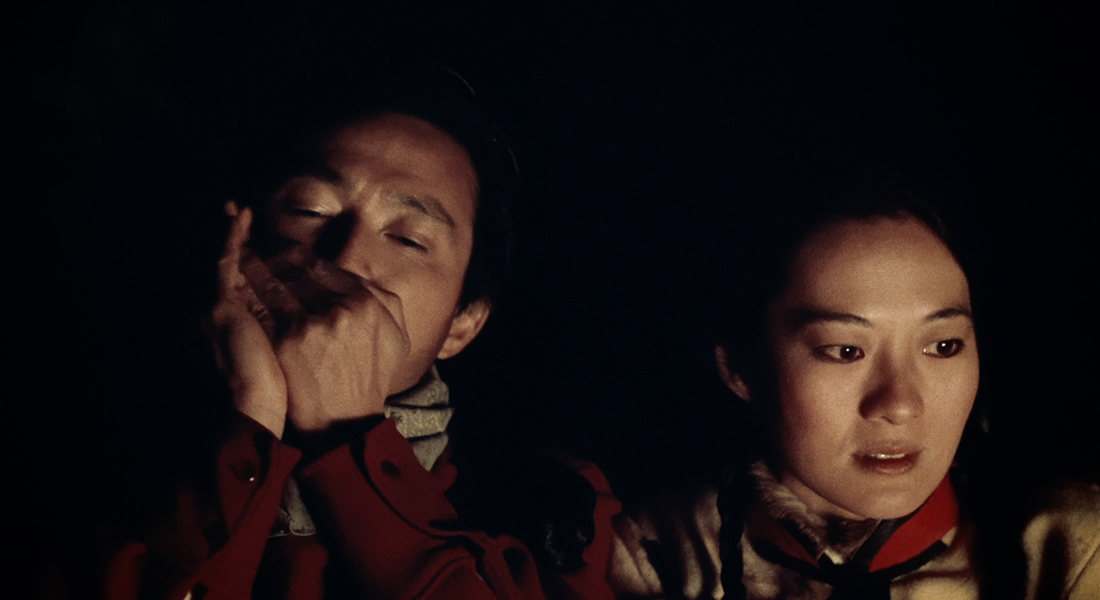 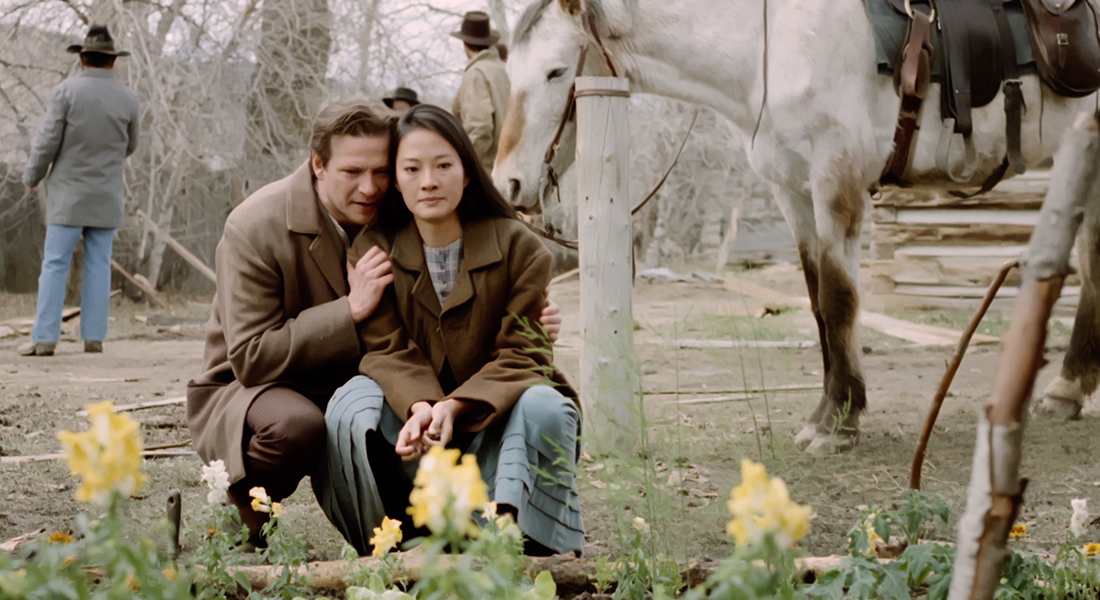