STREAM ONLINE
$8 to stream via Sentient.Art.Film
A portion of your purchase supports the Wex

Experience an undocumented immigrant's journey across ICE-age America by train with No Data Plan, named 2019's best documentary by Hyperallergic. A portion of your ticket supports the Wex!

No Data Plan is the debut feature by Miko Revereza, an exciting emerging filmmaker who was born in Manila but has lived illegally in the US for over two decades. In 2018 he was listed among Filmmaker Magazine's 25 New Faces of Independent Film.

Revereza's new documentary tracks his train trip from Los Angeles to New York in all its detail, capturing his boredom, his memories of the Philippines, and his discussions with his mother on a "safe phone" (with no data plan)—as well as precariously shot moments of flight that capture the tensions of living in contemporary America. As with all of his films, No Data Plan attempts to answer Revereza's ongoing question: "How does an undocumented documentary filmmaker document themselves?" (70 mins., digital video) 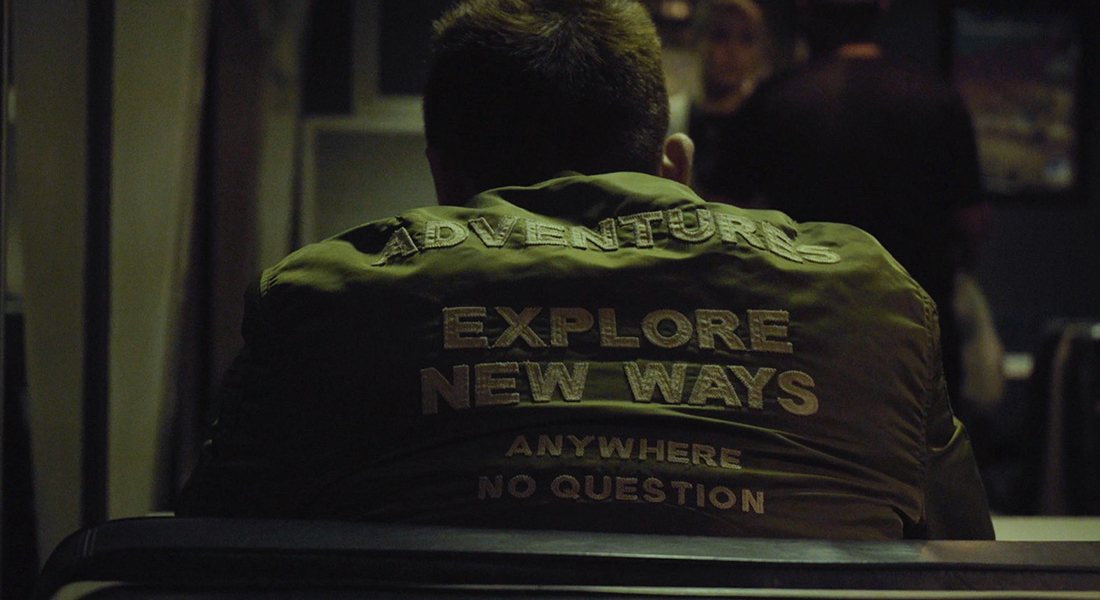 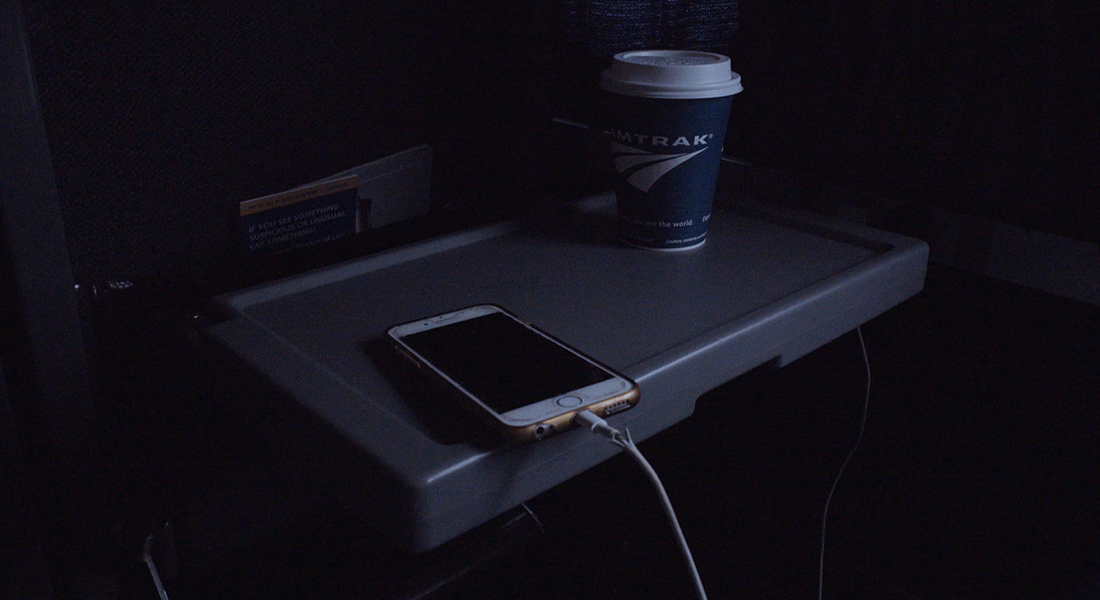 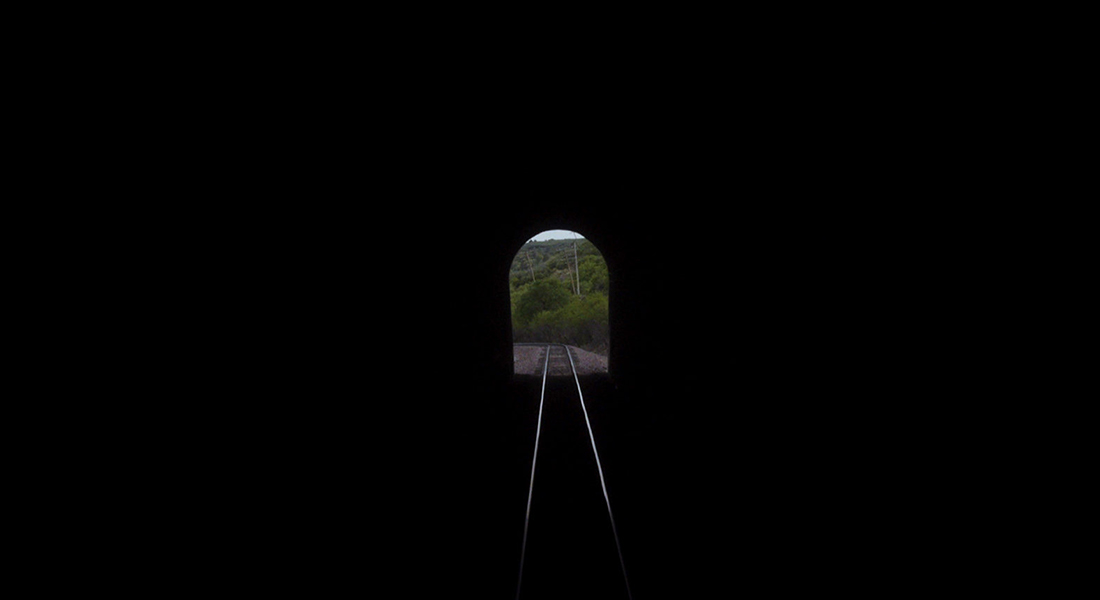 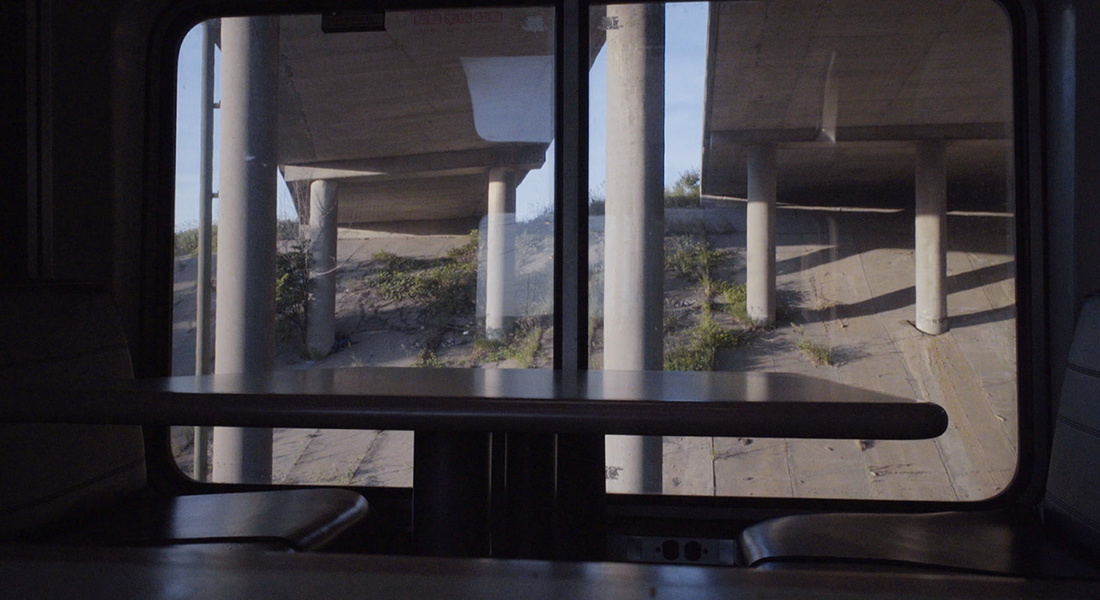 STREAM ONLINE
$8 to stream via Sentient.Art.Film
A portion of your purchase supports the Wex