Take an immersive coming-of-age journey with The Last Tree, a stirring portrait of a Black teenager carving out his own identity in the UK and beyond.

The drama introduces us to 11-year-old Femi (played by newcomer Tai Golding), a British boy of Nigerian heritage who, after being fostered in white, rural Lincolnshire, moves to inner-city London to live with his birth mother. Jumping ahead, we see a fragile Femi at 16 (Sam Adewunmi) struggling with his multicultural new environment, where he must choose a path to adulthood while negotiating what it means to be a young Black man in South London during the early 2000s. The film’s final act takes Femi to Lagos, where he discovers more about his Nigerian roots, his birth father, and hope for a better future.

As director Shola Amoo notes, while “the film doesn't deal with racism in the most overt way… it's quietly a revolt….It's subtle and implied, but showing a young Black male self-actualizing is still revolutionary.” The Last Tree won the World Cinema Dramatic Competition at Sundance Film Festival and stars Ruthxjiah Bellenea and Sam Adewunmi were recognized as Best Supporting Actress and Most Promising Newcomer at the British Independent Film Awards. (98 mins., digital video)
Closed captioning available

More about the film
• “The Last Tree review—tender tale of an uprooted childhood,” Guardian (UK)
• Interview, "’It's a quiet revolt’: Filmmaker on how The Last Tree moves between Black and white spaces,” Salon 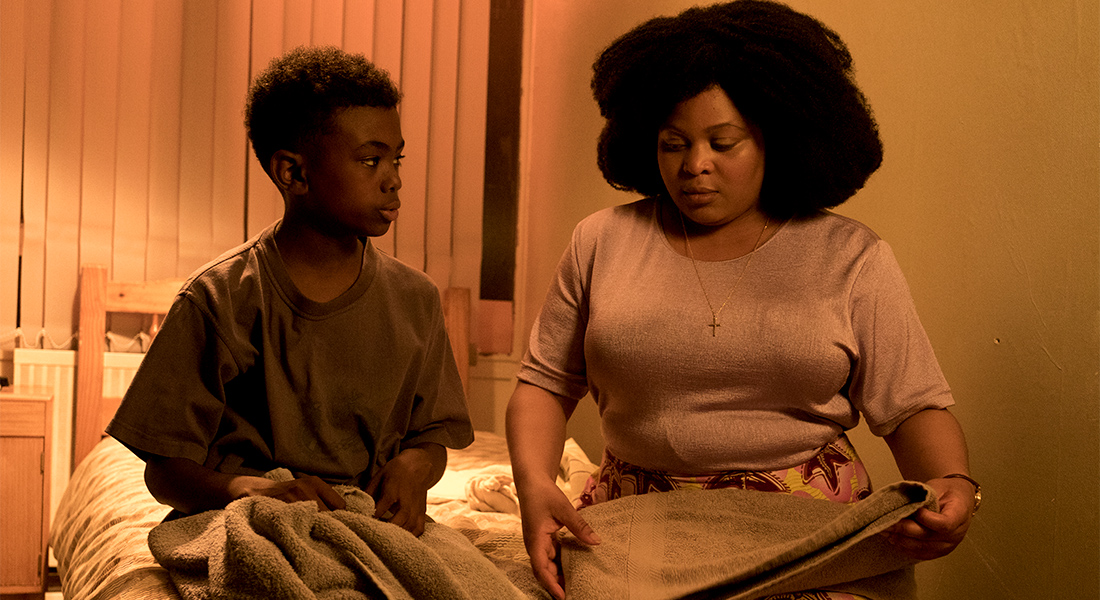 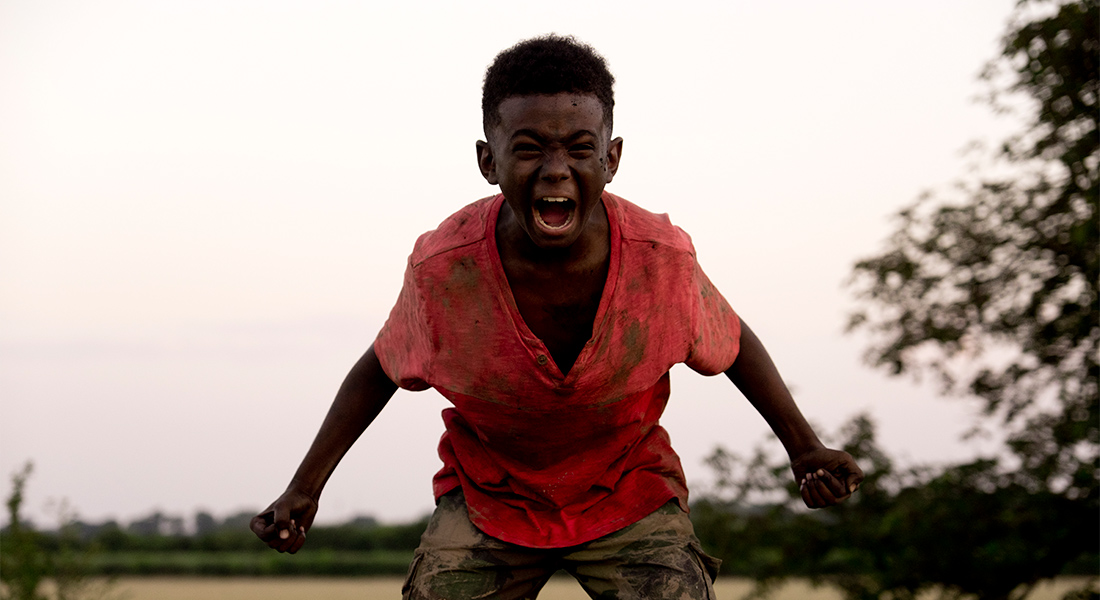 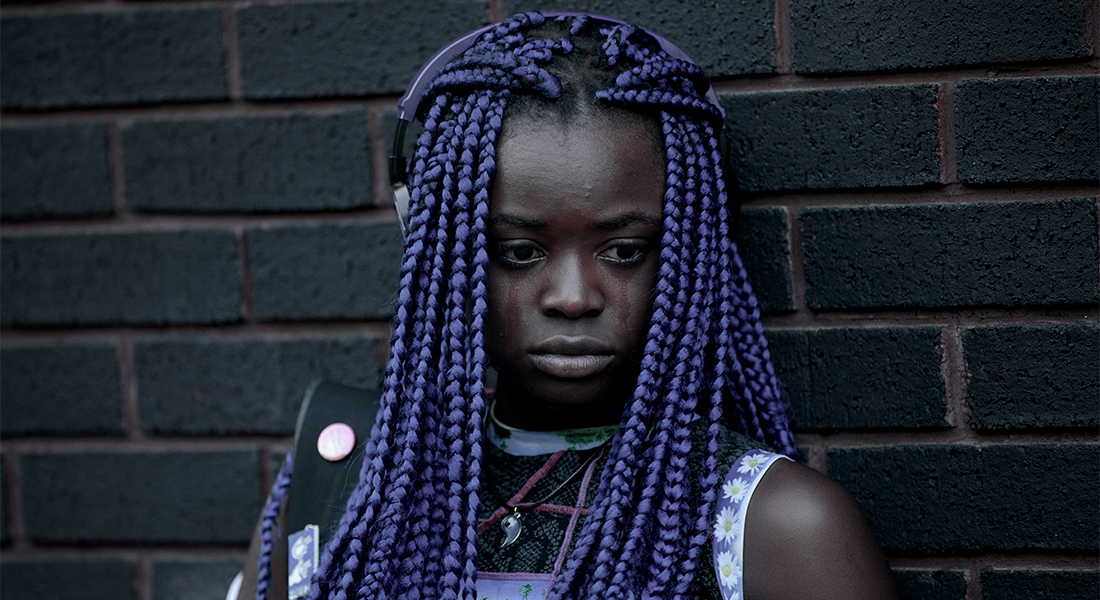 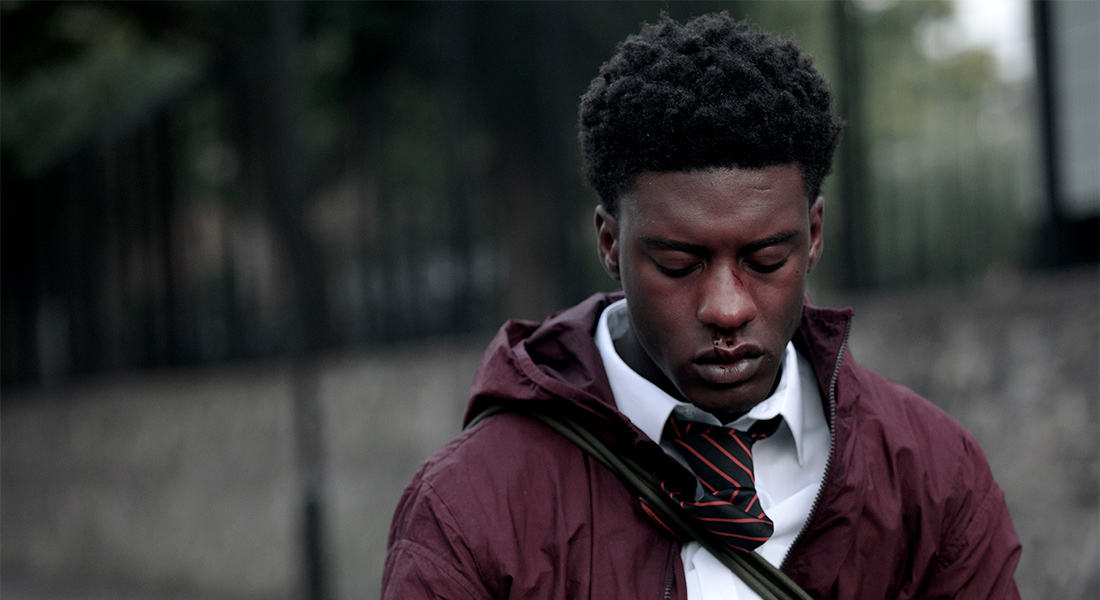 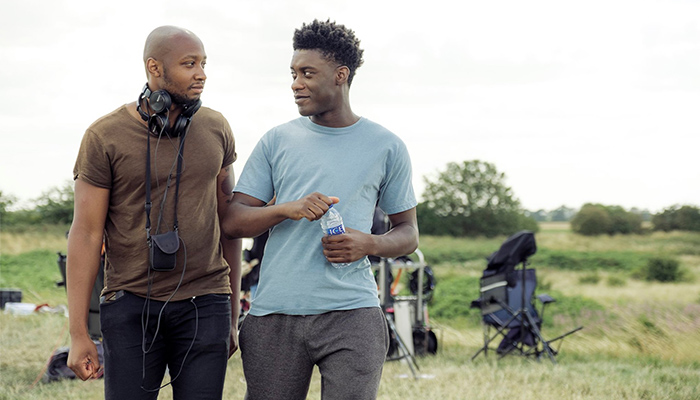