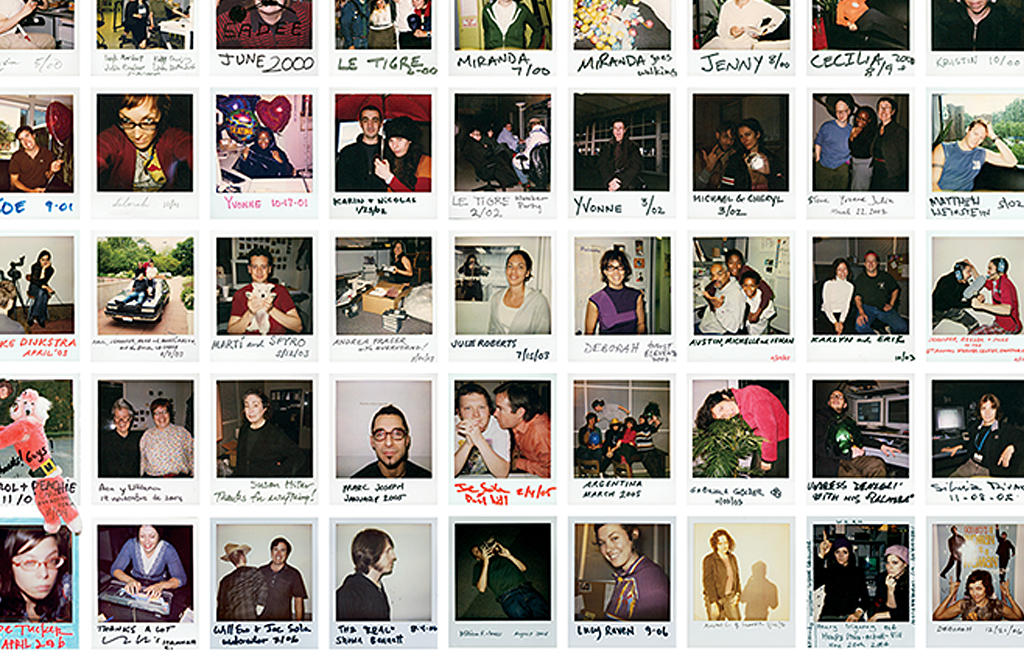 Investing in artists who are stretching the field of moving image production.

About the Residency Program

Each year the Wexner Center's Film/Video Studio hosts approximately 25 filmmakers and video artists from around the world whose work ranges from documentaries and narratives to experimental films and gallery-based installations. Our residencies support specific projects at various stages in the postproduction process and offer artists time and space to focus on their work without distraction. Residency-supported works show at film festivals and museums around the world and are often screened or exhibited at the Wexner Center—in the Film/Video Theater, The Box, or the galleries. Our Picture Lock series highlights recently completed projects and brings many residency artists and filmmakers back to Columbus to present their finished work.

The Film/Video Studio hosts one to two artists at a time, and while the duration of each residency is dependent upon the needs of the project, they typically last one to three weeks. Residencies include housing, the expertise and technical support of two full-time video editors, and access to our facilities—a large studio, video editing suites, and other equipment. The application process is informal, and residencies are scheduled on a rolling basis, usually six to eight months in advance. To inquire about a Film/Video Studio residency or to learn more about the program, please use this form.

Residencies in the Film/Video Studio began in 1991. Prior to 2010, the program was known as Art & Technology.

Please note that the list below is incomplete and represents just a small fraction of our work. We are currently updating our residency histories and this page will be updated over the coming months to more fully reflect the rich history of the Film/Video Studio Residency Program.

A grant from the Institute of Museum and Library Services supported the development of an archive and online catalogue for the Film/Video Studio. Contributors include: Mary Abowd, Jennifer Lange, Mike Olenick, and Anna Talarico, unless otherwise noted. The studio is supported in part by the National Endowment for the Arts.